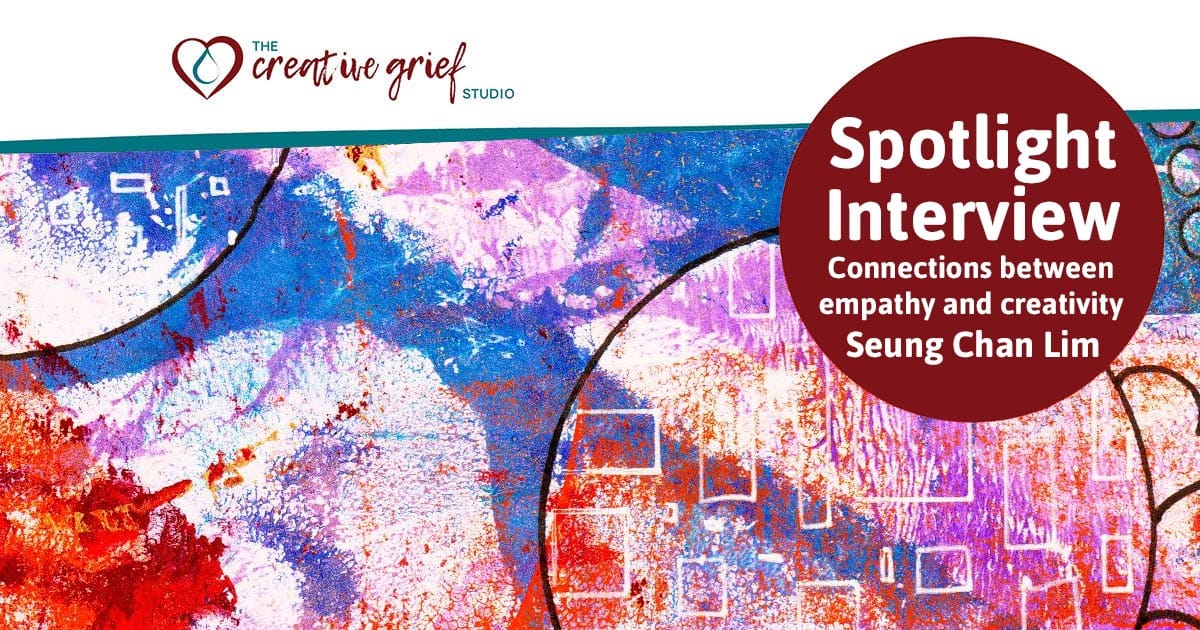 We discovered Seung Chan Lim when Brene Brown posted his Realizing Empathy video on her blog. That led us down a rabbit hole of his work where we found a kickstarter campaign for his book, Realizing Empathy, that is now published. Our interest was piqued.

Seung Chan – also known as Slim – is a Computer Scientist and Manager by training, Designer by trade and, he says, “Performer by birth.” He has a varied and creative background and long list of interests. Prior to embarking on the Realizing Empathy project, Slim served as the Assistant Director of Engineering and Senior Software Design Engineer at MAYA Design, and was also an independent DJ, Music Producer and Performance Director by night. Slim says that when he’s not fighting for the right to empathize and to be empathized, he is acting, directing, dancing, composing, programming, or woodworking.

Even though Slim comes from a design background, his ideas and the book were developed within the context of conversations with a variety of people from different disciplines. When we watched the video about his book, many of the ideas that he discusses are concepts we talk about in our Creative Grief Studio certification program. We were really glad when Slim agreed to hop on the line and have a chat to explore this a little. Even though we’re coming from different industries, we value empathy and creativity highly. It was fascinating chatting with Slim about his work and the truths he’s gleaned from a wide variety of disciplines and industries, and discovering all of the ways that we can borrow from each other to enhance our work.

Listen to the interview.